The Collectivist Nature of Social Media Platforms and Big Tech 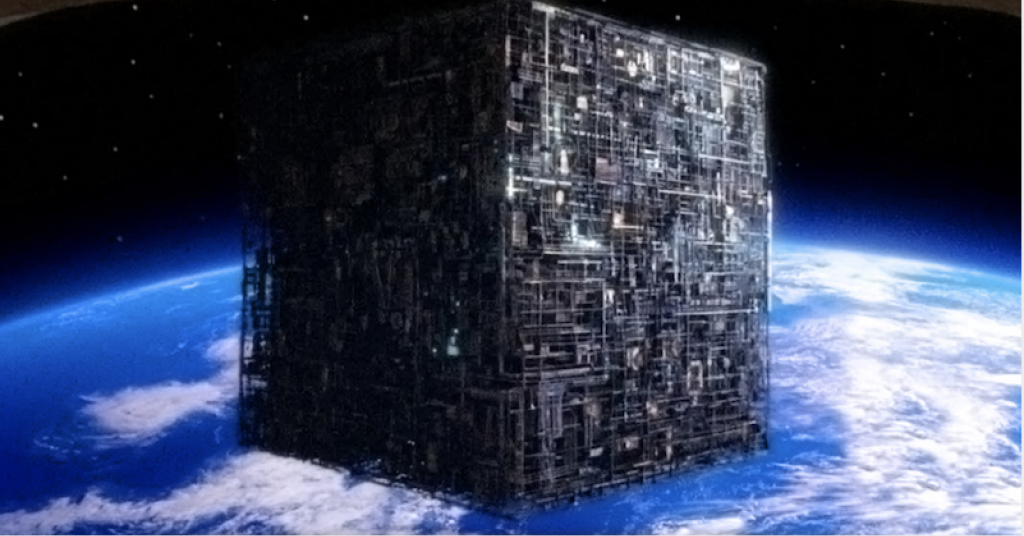 The dialtone for what is rapidly becoming digitized groupthink are the social media platforms.

Escape from the BUMMER Machine 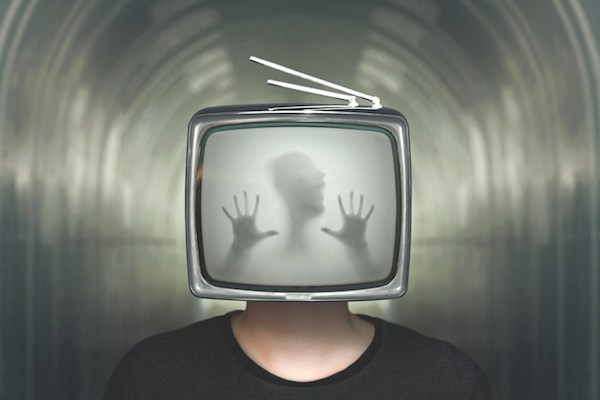 (read on Medium) (A long overdue review of Jaron Laniers’ “10 Arguments for Deleting Your Social Media Accounts Right Now“) In 1978 a former public relations and advertising exec, Jerry Mander wrote “Four Arguments For the Elimination of Television”. Mander in essence argued that “the problems with television are inherent in the medium and technology itself, and […]