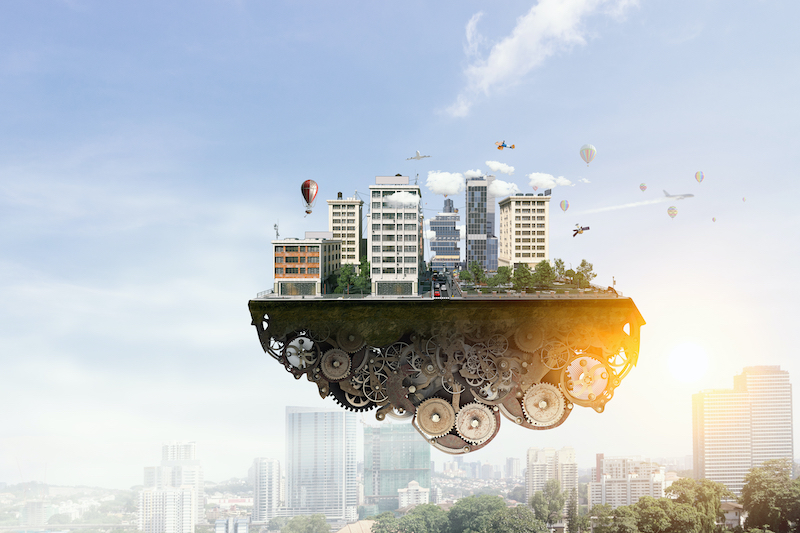 Mass demonstrations, mass exoduses, crypto-currencies are all symptoms of a Great Reject, or as I’ve renamed this scenario “Atlas Shrugged”. 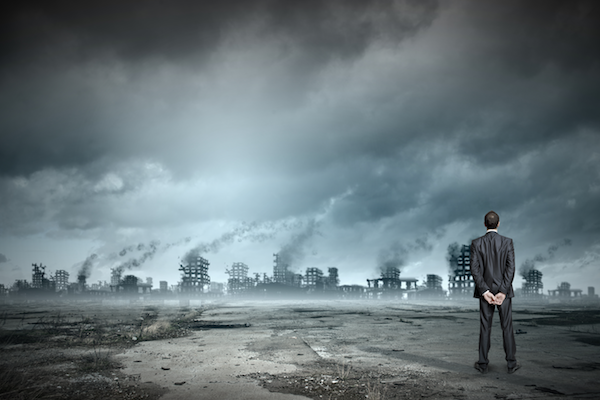