If urgent climate action is needed, then let’s #BanPrivateJets 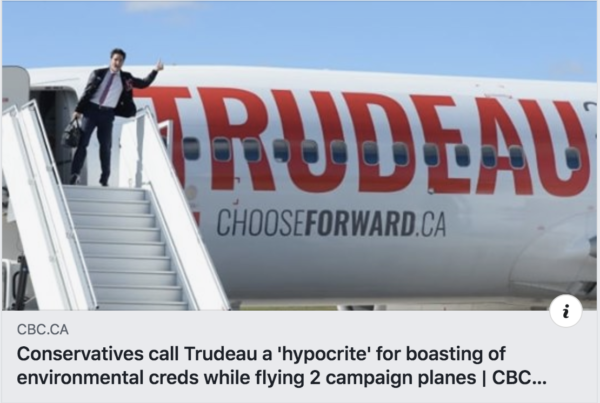 As the din of climate hysteria grows ever louder, the eco-pious and super-rich call for urgent and drastic action on climate change. Justin Trudeau, still licking his wounds from being outed for his multiple episodes of blackface and brownface, took more heat today as he’s criss-crossing the country ahead of the forthcoming federal election with not one, but two private jets.

As these calls for immediate climate action are accelerating, in fact we’ve seen numerous trial balloons floated from a complicit mainsteam media (or as Canada’a reigning Liberals call it “Approved Media”).

These trial balloons / admonitions include:

These guidelines are understandably hard sells for Joe Public, as many common people like to eat meat, or need a car to get to-and-from work, and children, as demanding as they can be, eventually grow up and can mow our lawns and do chores around the house.

So if we’re serious about drastic climate action, right now, before the world ends, we need to do something that has maximum bang for the buck, while disrupting as few lives as possible. This way, the rabble masses will see that our leaders and elites are serious and they have the will to take whatever action necessary to make this happen. 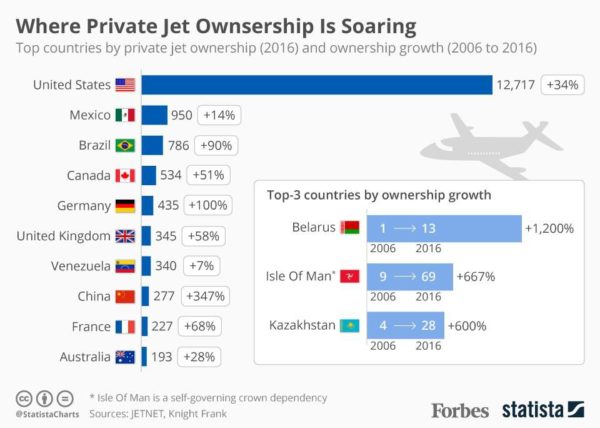 According to The Independent, the most popular private jet is the Cessna Citation XLS, which I believe climate alarmist Leonardo Di Caprio may be boarding in the picture below, having been shunted to the runway via a private helicopter… 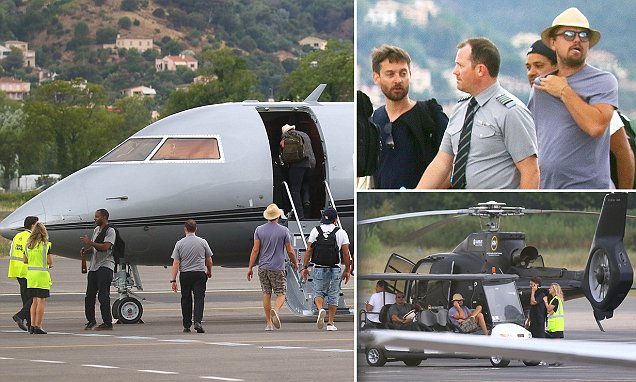 It’s back-of-the-napkin, but let’s say a typical jet does 4 legs per week, at 3 hour legs. We get:

But if we banned private jets, with immediate effect, no exceptions, very few working class and middle class people would be affected. In fact even upper class, lower-tier wealthy would be relatively unscathed. It would only affect the tiny sliver at the top of the wealth pyramid, the same ones who seem most vociferously adamant on drastic climate action now and who could best afford to make alternate arrangements for attending climate summits or other important events. The annual Davos summit could be held via Skype, for example.

Taking the important step now will set the tone for the coming, rapid and drastic restructuring of every aspect of our lives, and it will be an easier pill to swallow when the elitists driving this change are leading the charge by example. Be the change you wish to see! #BanPrivateJets

Here’s Climate Champion Elizabeth Warren emerging from a private jet ahead of the Iowa Caucus on Monday. When she realizes she’s being filmed, she ducks behind a staffer. So brave! 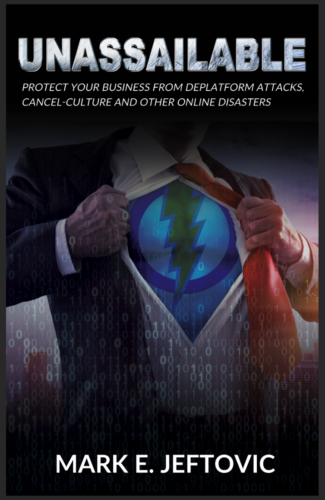 My forthcoming book, Unassailable: Defend Your Content Against Deplatform Attacks, Cancel-Culture and Other Online Disasters will be out soon. If you want to be notified when it’s ready, sign up for my mailing list and I’ll let you know (I may even give a copy away for free to everybody on my list).