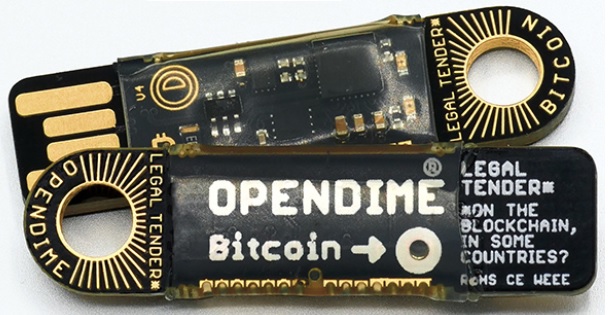 No One is Coming to Save YOU or Crypto 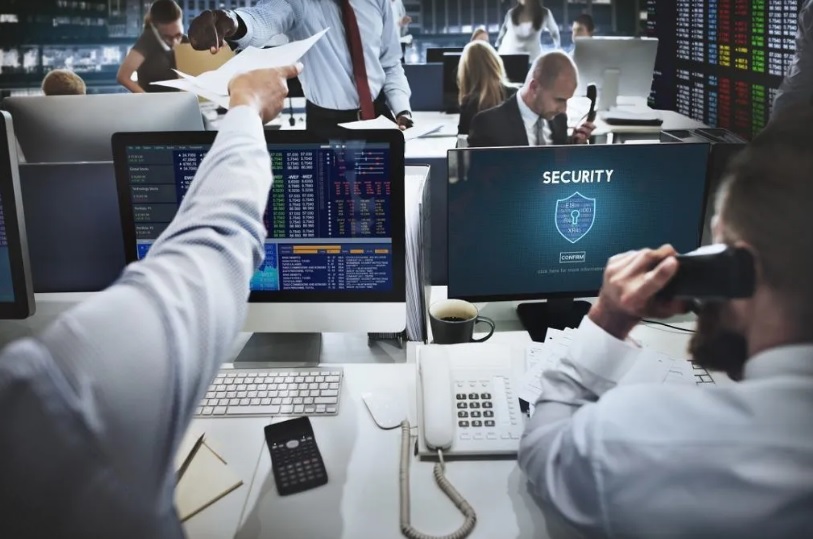 What we saw last month was a run on Crypto. We saw what can happen with no government backstop and no quality guarantees. We saw retail investors wiped out. We saw Crypto funds taking heavy losses.

But there was no government bailout. 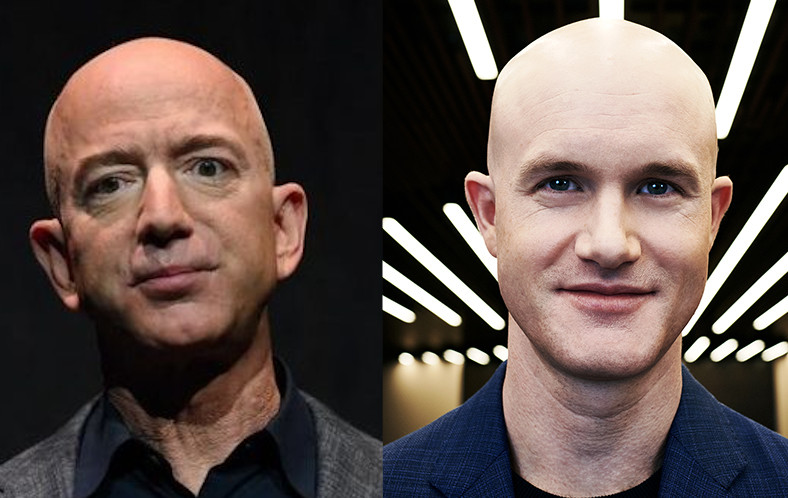 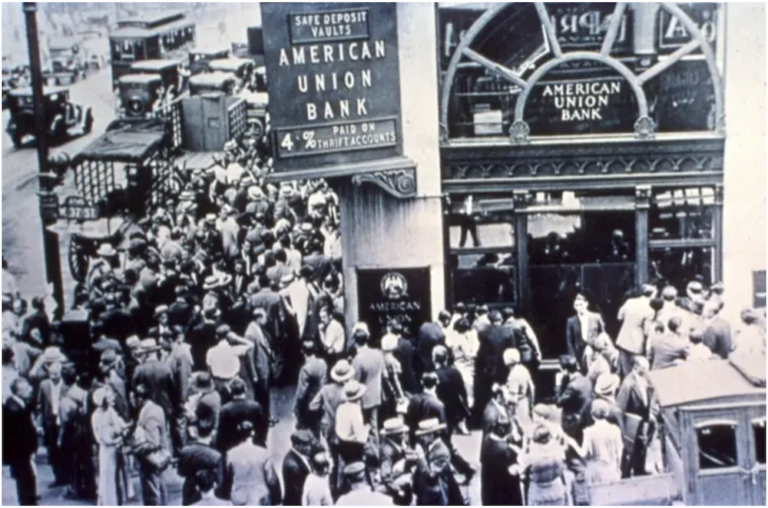 While the media manufactured a hysteria around “not your keys, not your coins”, they probably didn’t tell you the part where your government already gave themselves the ability to do this to your bank accounts years ago. 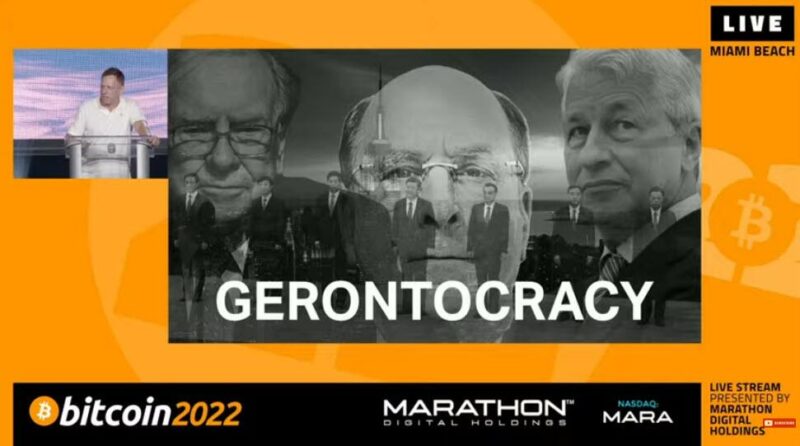 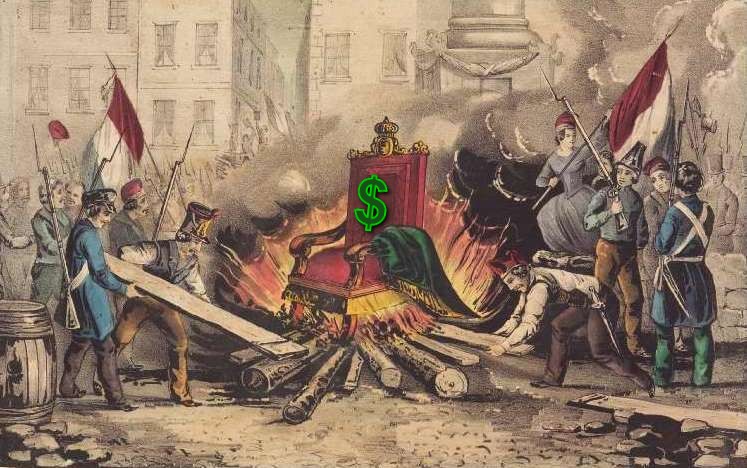 Welcome to the Post-Post-Bretton Woods era, where third party custody of your wealth is a gun pointed at your head. There is really only one alternative to this situation: that is the widespread adaptation of a trustless, frictionless digital bearer instrument that can be accessed by everybody, everywhere, no matter what.

No, Canada did NOT seize any crypto wallets connected with the #FreedomConvoy, here’s why 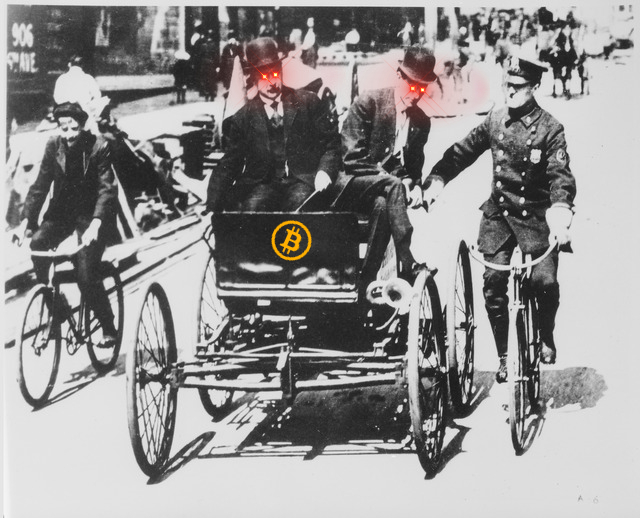 Short answer: They can’t (Unless they’re in a hot wallet on an exchange within Canadian jurisdiction). Longer answer: I’m seeing references and hearing anecdotally how the Canadian government froze or even seized crypto wallets associated with the #FreedomConvoy fundraising efforts. Including the sensational headline from Fortune magazine’s “Fed up Ottawa residents win secret suit to […] 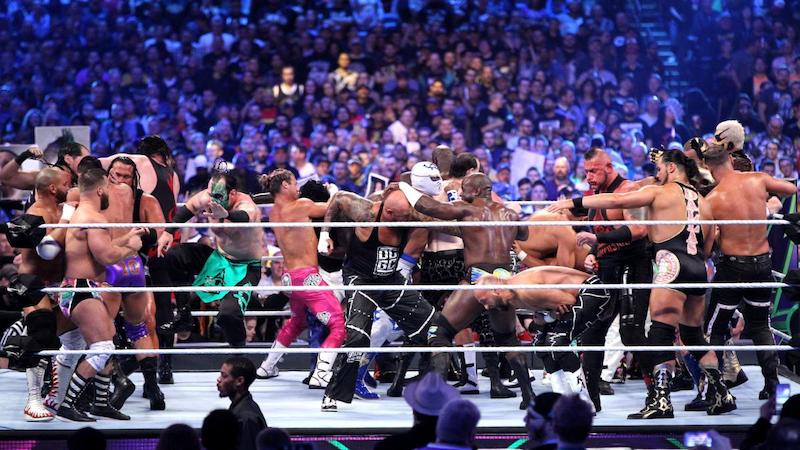 We’ve entered a Hobbesian dynamic of everybody canceling everybody else. Now that even the financial system itself has been weaponized, Bitcoin is the peacemaker.

Martial Law in Canada: It’s never been riskier to NOT own Bitcoin 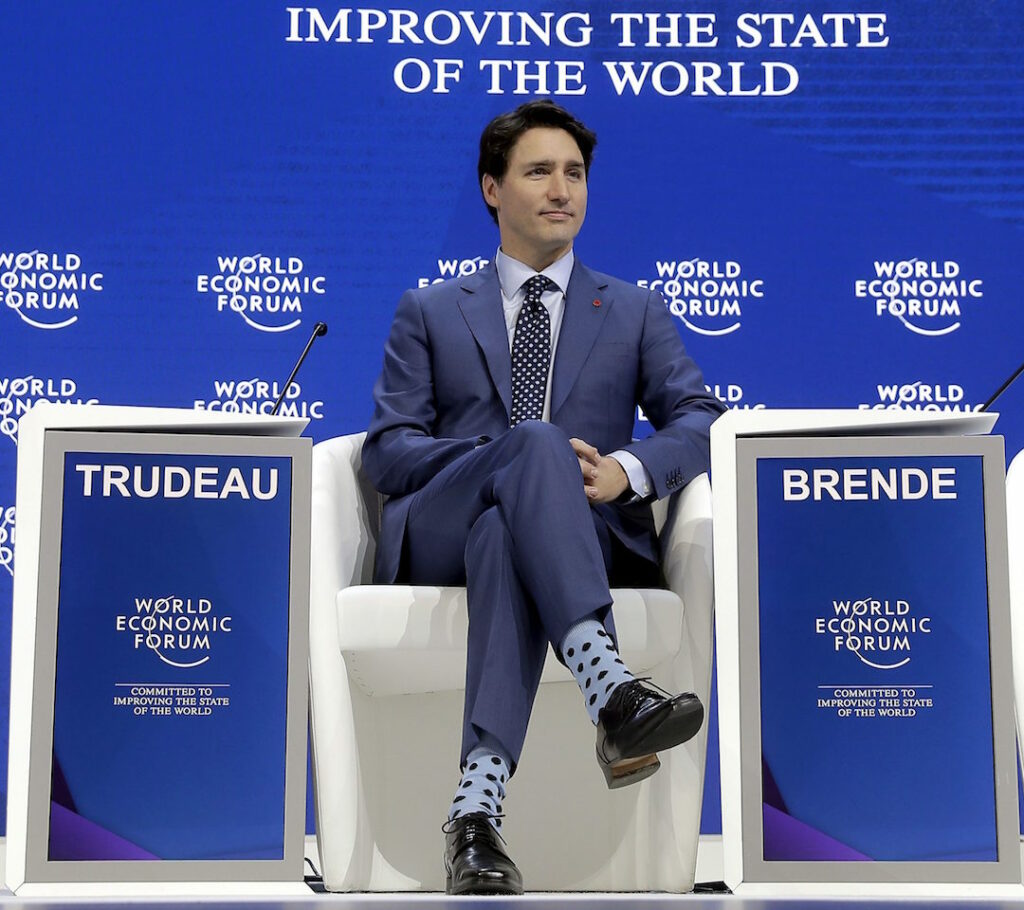 Welcome to the era of civil asset forfeiture for your bank accounts. Where governments are woke, broke, and the new f-word is freedom. 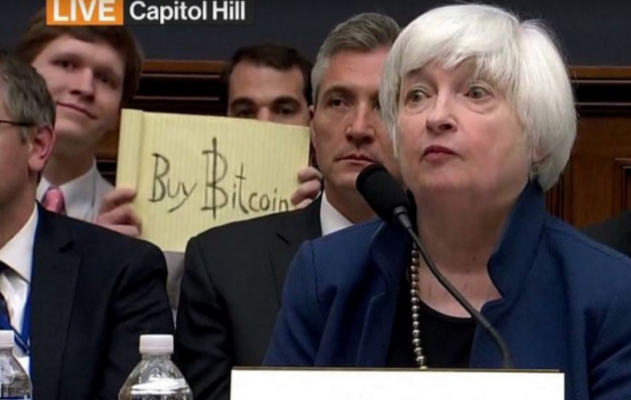