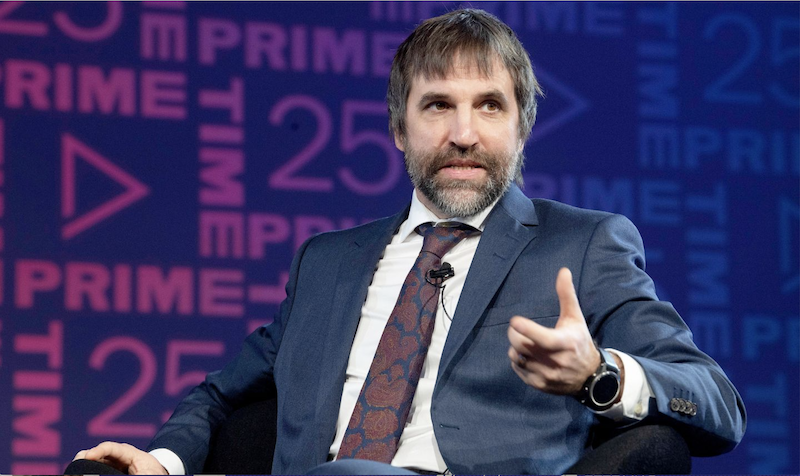 (Constituents to remain fair game for abuse from party apparatchiks)

A colleague forwarded me the text of an article from Blackrocks Reporter, which covers Canadian politics from Ottawa, our capitol.

It’s a report on Federal Heritage Minister Steven Guibeault’s ongoing vendetta against non-conforming political speech on the internet, in which he’s calling for censorship of “hurtful” comments against politicians and implementation of an internet killswitch to facilitate it.

Blackrocks is behind a paywall, permit me to quote it here:

“We have seen too many examples of public officials retreating from public service due to the hateful online content targeted towards themselves or even their families,” said Guilbeault.  “I have seen firsthand alongside other Canadians the damaging effects harmful content has on our families, our values and our institutions. As a dad and a stepdad to six kids, I know more can and should be done to create a safer online environment.”

Guilbeault made his remarks in a podcast sponsored by Canada 2020, an Ottawa think tank affiliated with the Liberal Party. Legislation to censor internet content will be introduced shortly, he said.

“I am confident we can get this adopted,” said Guilbeault. “Once the legislation is adopted, clearly creating a new body, a new regulator like that in Canada, would take some time.”’

The same story is covered here by the Post Millienial (the rest of Canada’s “approved media”, as in the ones who received hundreds of millions in tax breaks and subsidies from the Federal Government in the run up to the last election, are not giving it a lot of airtime for some reason).

Coincidentally or not Guilbeault has been relentlessly pursuing the recommendations of the Canada’s Broadband Telecom Legislative Review (BTLR), which I wrote about last year and tabled a petition to the House of Commons to kill it. Then the whole pandemic thing broke out, and we entered this “New Normal”.

For a political cabinet minister to seriously push forward new rules silencing free speech directed against politicians is quite rich, having just last week been publicly attacked and mocked by a senior advisor to Premier Doug Ford (my transgression? Raising the issue of small business bankruptcies under lockdowns with my MPP).

Under this plan, it will still be perfectly fine for political apparatchiks to hurl insults and ad hominem attacks at constituents raising legitimate issues with their MPPs. But under these impending new regulations against “political taunts” and even “unlicensed internet undertakings” my write up on the entire incident, or even my commentary on the proposal here, might land me afoul of The New Rules.

(Cue up Jacobs, who will probably come barrelling in here and call me a moron because Guilbeault is Federal and Liberal while he’s provincial and purportedly Conservative, so I’ll save him the trouble and  say: they’re all one political class)

These are the last gasps of our political overlords

This global, near ubiquitous ham-fisted reaction to the global pandemic has ushered us into an era of hypernormalization. That’s simply defined as when the mental fatigue and psychic stress of pretending to believe demonstrably false and often contradictory narratives begins to manifest in a kind of mass neurosis.

Being brainwashed or coerced into accepting ideologies that have been decided by oligarchs and billionaire Sith Lords are an additional antagonizing factor.

Sooner or later a tipping point will be reached and the public will simply abandon what they see as an increasingly non-functional system, one where the entire might of the state is arrayed against their own interests.

When this happens it can channel into populism, deteriorate into (arguably deserved) demagoguery, or perhaps more hopefully a type of mass opt-out of the current system into the next iteration of human organization and governance.

We’re in the early innings of an inexorable transition from the age of nation states into network , or crypto states (“crypto populism”?). How that looks is often the topic of discussion on our AxisOfEasy podcasts, it can be chilling, as in if the Network State is Facebook, or Google. Or it can be liberating, like a decentralized mosaic of Hanseatic Crypto States. That’s a choice we, as people and citizens actually can participate in, right now, today.

But these cocooned, self-serving elites running these dilapidated nation states? They’re just rigging a game that’s increasingly irrelevant. It doesn’t really matter because their era is over.

No matter which trajectory things pursue, one thing is certain: the next step is a cascading loss of institutional and political legitimacy, such as what happened in 1989 with the implosion of communism and the Warsaw Pact states. A year earlier, not one geo-political strategist, let alone party apparatchik would have forecasted the coming collapse. Eighteen months later, it was all over.

I think we’re headed for a similar period over the next few years, and it’s the current leadership and the incumbent elites who brought us here.