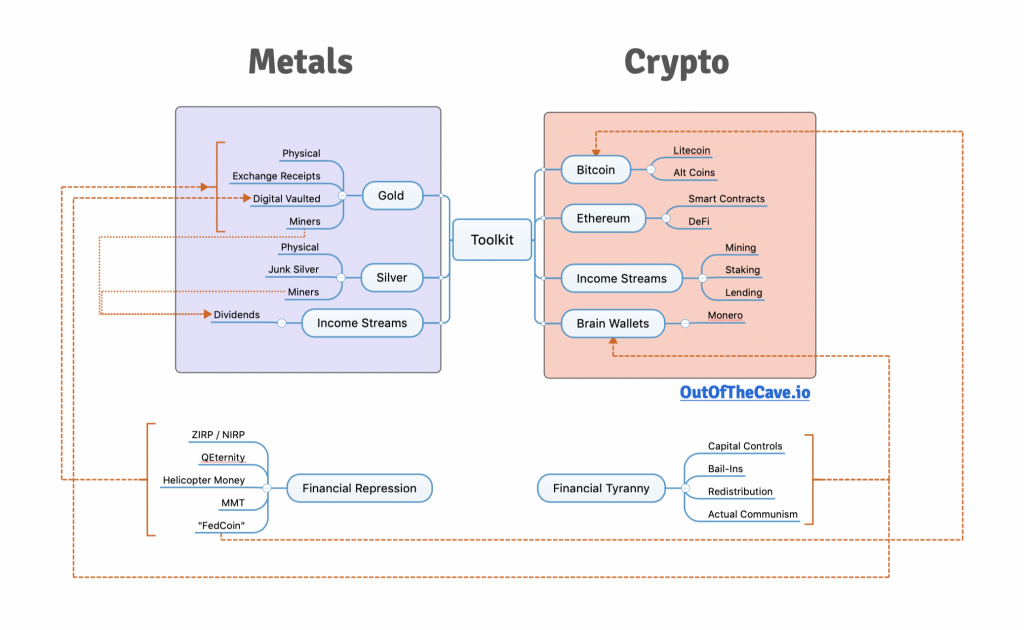 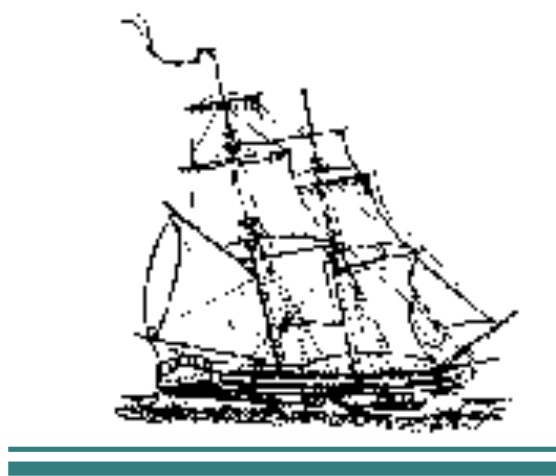 The Privateer was “The Private https://bombthrower.com/wp-content/uploads/2019/03/shutterstock_1030471843-e1551983495127-1.jpget Letter for the Individual Capitalist”. I remember I started subscribing to it in 2002 or 2003, and continued with it right up until the end, when the Australian Bill Buckler decided to stop publishing it in 2013. Yet another (one of the very few remaining) voice of reason calls it […]