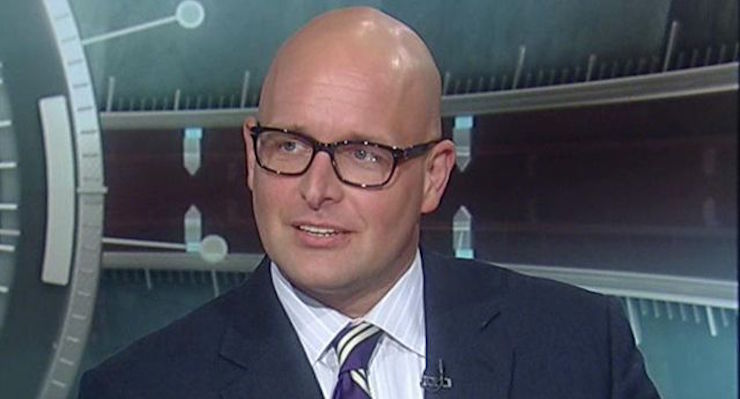 A couple days ago former CNBC pundit Jeff Macke appeared on the QuothTheRaven podcast. It brought to mind his ignominious  end at CNBC which was punctuated, or perhaps precipitated by a bizarre on camera rant in May 2009. I blogged about it at the time, which is why I’m blogging about his QTR appearance now. […]