Could #WallStreetBets be the early innings of a financial Arab Spring? 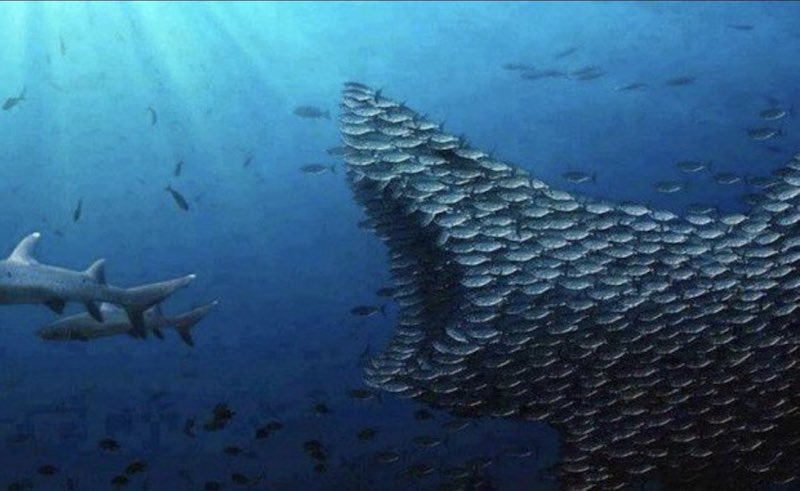 Something about this feels like we could be in the opening rounds of some weird morph between the Occupy Wall Street movement of yore, and the Arab Spring , only this time played out over smartphones, using exotic options strategies …and memes. 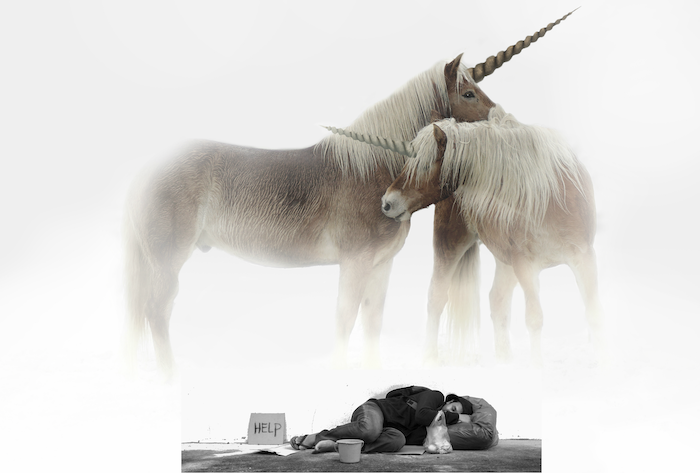 The theme for today’s post is from Scott Galloway’s (@profgalloway on Twitter) “Casper Should Not Go Public” post on Medium, which he wrote in response to the news that Casper, a mattress company I had never heard of, had filed to go public, having lost $73.4 million on $250.9 million revenues in 2017 and another […]