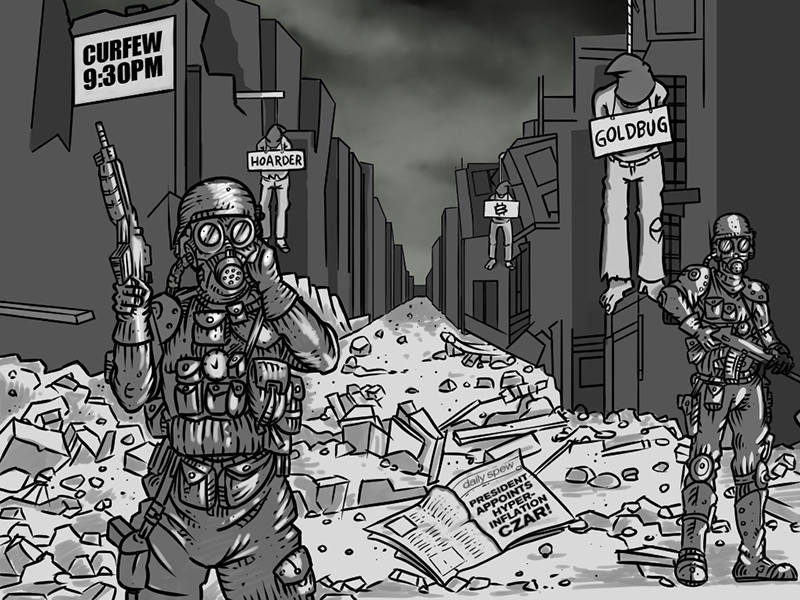 This is the second part of my look at the age old “Gold vs Bitcoin” debate, which I outlined in Part 1: “Gold vs Bitcoin is Fscking Stupid” as being faith-based and pointless. While it is thoroughly enjoyable to watch it play out between the symbolic archetypes of  near-boomer Peter Schiff and his millennial son, […] 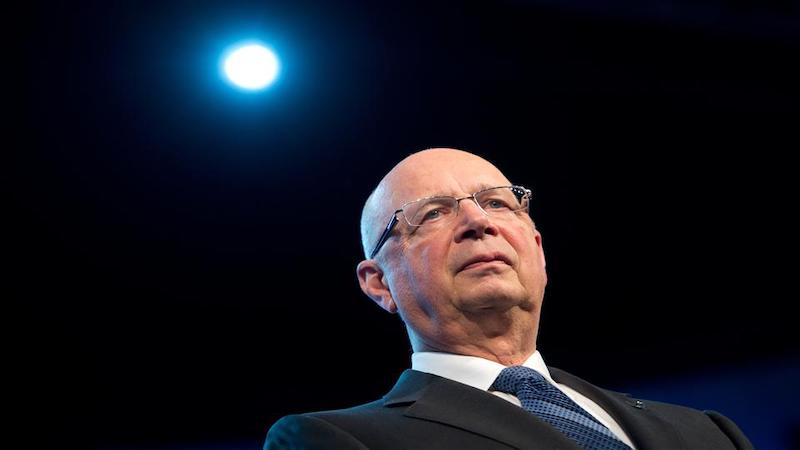 Not Klaus Schwab: Most of you will survive the coming food shortages, so as long as you’re vaccinated

Well, here’s hoping that World Economic Forum founder Klaus Schwab’s twitter was hacked by somebody from 4chan, ’cause if this is for real, it’s really hard not to subscribe to Great Reset conspiracy theories.