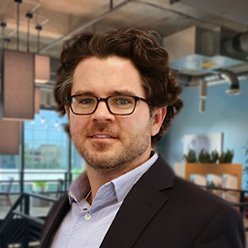 “This gamble came undone due to the dumping of millions of dollars in copper into the market to stop a hostile takeover in an unrelated organization.” 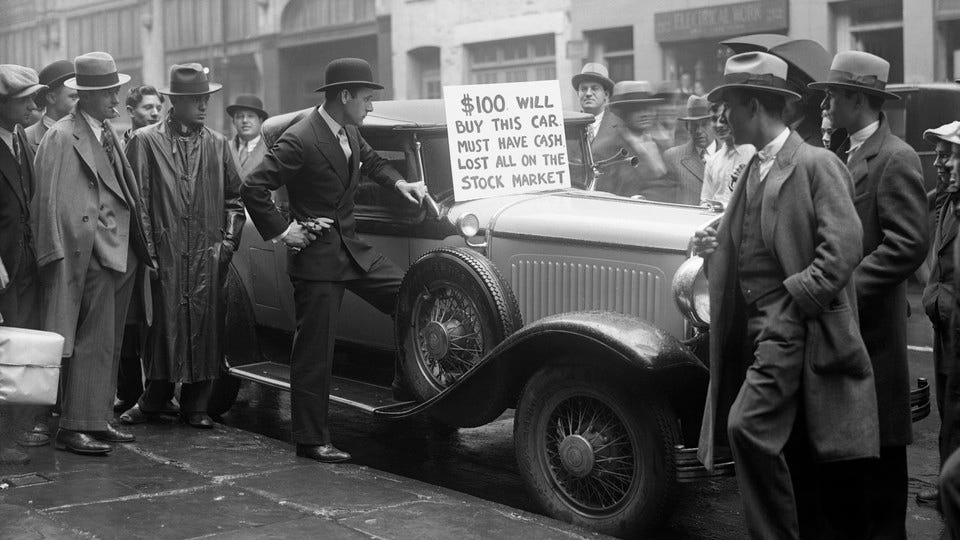 Panic Is The Way Of Maintaining Power

The history of money and high finance is long and storied. It’s a world of economic systems and corporations built to frothy heights only to come crashing down at rather obvious but “unexpected” moments.

If you dig in. If you follow the money trail over hundreds of years and across various similar but different economic schemes and monetary systems. You will find that money leads to greed > greed leads to leverage > and leverage leads to an eventual liquidity crisis. These are the events that bring financial systems crashing down.

You might be surprised at first. But, after a deeper review, you’ll begin to notice a pattern. While dates change, names change, and asset bubbles change. Liquidity crises are always much the same.

There’s nothing new under the sun.

In light of the collapse of Voyager, Celsius, 3 Arrows, BlockFi and now their savior FTX, the opening quote says it all. Over the last few days, as collateral has unwound, no asset, firm, or protocol has been left unscathed. Not even bitcoin.

If we change just a word here or there, the tune is quite clear. For instance, in the opening quote, if we change “copper” to “FTT Tokens” we move from 1907 to 2022.

This gamble came undone due to the dumping of millions of dollars of FTT Tokens into the market to stop a hostile takeover in an unrelated organization.

“Just ten years before the crisis, the bank grew from $10 million in deposits to $61 million. The failure of such a prestigious financial institution inevitably caused the jitters to spread throughout the banking system.” ~FinNotes

In a nutshell, this is the battle we’ve seen between Sam Bankman-Fried of FTX and Changpeng Zhao of Binance. A battle that brought down the house and sent fear throughout the Crypto market and brought likely large losses to a number of TradFi backers.

In crisis moments liquidity seizes until the dust settles and new players step in. It is crisis moments that usually reset the rules. They redefine the players, move the stacks, and start the game board anew. That’s why the characteristics of a liquidity crunch are repetitive in nature. In a roundabout way, once you’ve seen one, you’ve seen them all.

1: Never use a token you created as collateral.

2: Don’t borrow if you run a crypto business. Don’t use capital “efficiently”. Have a large reserve.

Binance has never used BNB for collateral, and we have never taken on debt.

Financial calamity is nothing new. At many different points in history, man has developed new monetary technologies that drive society forward. With one caveat. We’ve been unable to do so without avoiding greed, liquidity crunches, and panics.

Whether it’s Alexander Hamilton’s construction of the US financial system post-Revolutionary War, Wildcat Banking, The Panic of 1907, The Great Depression, The Savings and Loan Crisis, The Asian Currency Crisis, The 2000 Crash, or The Great Recession in 2008 all of these panics and crisis look much the same.

Thanks for reading The Mesh Point! Subscribe for free

You can change the names of the people and the times of the events but the playbook for orchestration is well documented.

It starts with an area that is lightly regulated to completely unregulated. The market gets cornered by knowledgeable players who pump growth in an exponential manner. The grifters make handsome profits. An attraction that brings more. Greed gets out of control just as collateral dries up and buyers are margined beyond a point of no return. Once the last buyer buys, the music stops, and a collapse begins to feed on itself.

It’s a story told many times over the last few hundred years in financial markets. One that has played out again with the collapse of FTX and others in crypto, in 2022.

There’s euphoria in the air. A new financial system means creating a new set of financial rails. Bringing on a new set of elites who will challenge the old political guard. As a new monetary medium flows through the system we see a girth of new interest and bubbles begin to form. There’s an encouragement of leverage, a yearning for greed that ultimately leads to challenging the old guard and its rules. Bitcoin and the cryptocurrency ecosystem are no different as we’ve seen these characteristics rear their ugly head over the last couple of years. 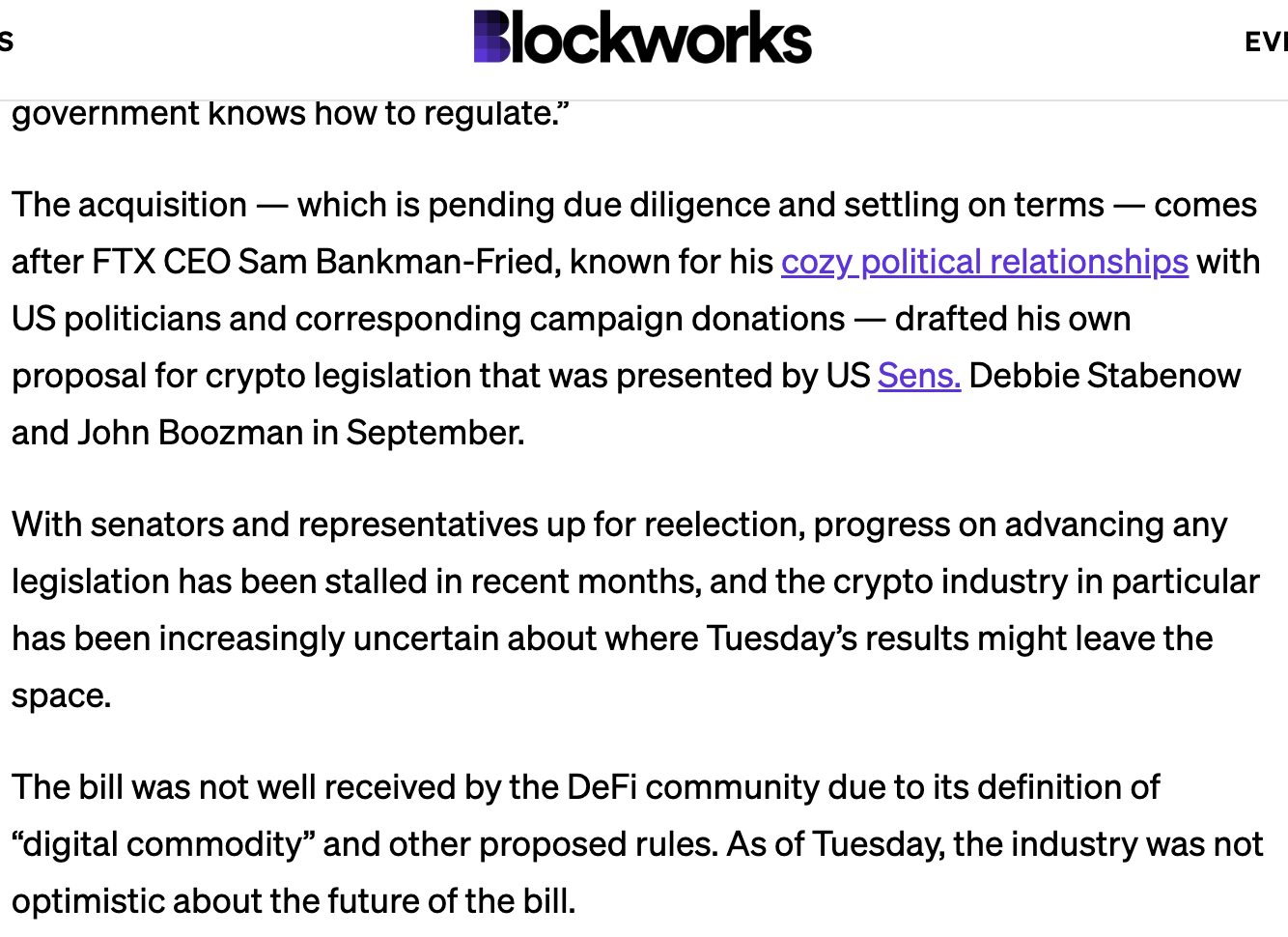 What starts as a mockery quickly becomes a battle. The unlikely becomes a formidable challenger as incubation happens in unregulated markets. Often, this new upstart musters a challenge by providing for those that have been left to the wayside by staunch, unhelpful policies that are antiquated in their ability to fill the needs of the people of the new day and age.

“The failure of the Knickerbocker Trust Company was but the beginning, not the end, of a panic that would engulf a turbulent and rapidly growing nation as it entered the twentieth century.” ~ Panic of 1907

“Given the fundamental factors in place that should support the demand for housing, we believe the effect of the troubles in the subprime sector on the broader housing market will likely be limited.” ~ Ben Bernanke,2007

“When the tape falls behind for ten minutes or half an hour the Exchange and its doings drop, as it were, behind a cloud. As a result the humble ticker—which everyone has taken for granted up to now—has suddenly become the big problem of the stock market.” ~ Collier’s /Unknown, 1928

These panics while monetary in nature, are manmade and handcrafted underneath the surface. As laid out inTragedy and Hope, The Secrets of The Federal Reserve, Lords of Finance, The Creature From Jekyll Island, and a vast array of other historical books and officially documented accounts.

Whether it’s the behind-closed-door meetings of 2008 to decide the winners (JP Morgan) and losers (Bear Sterns and Lehman Brothers) in order to reshape Wall Street. Or, it’s the iron-fisted and locked door meetings of 1907 held by John Pierpont Morgan himself. They’re not too dissimilar to an SBF / CZ twitter agreement of 2022.

In each crisis, the goals are clear and the same. Shuffle the deck. Maintain power. Restart the music. But, leave the control in the hands of an inner circle.

“Brokerage firms, which handled stock market transactions, were also in danger of failing. They were paying skyrocketing interest rates on loans to meet their obligations. Morgan put together a $25 million “money pool” for making lower interest loans to them, avoiding an almost certain stock market crash. But the largest brokerage firm on Wall Street, Moore & Schley, was $25 million in debt. The bankruptcy of this key firm could still set off a stock market crash. Morgan called a meeting at the Morgan Library. He assembled the city’s commercial and trust company bankers, put them in separate rooms, locked the front door, and kept the key in his pocket until he could negotiate a deal. The meeting went well into the night. Trust company bankers resisted pooling their reserves to stop the panic, but negotiations wore on. At 4:30 a.m., Morgan finally bullied them into signing an agreement. It called for the trust company bankers to bail out their brother bankers who were struggling with runs on their deposits. For his part, Morgan promised to save the Moore & Schley brokerage.” –JP Morgan, The Panic of 1907, & The Federal Reserve Act

Panics do happen because of frothy and lax financial interest.

However, if you go down the rabbit hole, you’ll find they are less about the banks and more intentional snares to push or maintain power and control. As in the case of 1907, a panic was created as a means to justify a Federal Reserve Bank (1913) that otherwise would not be accepted by the people. More specifically, not a bank in the states that were to be directed from afar.

While the US was set up as a free country,Alexander Hamilton, adopted the banking practices of England and over the first hundred or so years we gave back the power through an interconnected web of JP Morgan,Paul Warburg’s Federal Reserve,Kuhn, Loeb & Co.(Lehman Brothers) and the building out of an industrial society and media conglomerates who served propaganda for those near but were controlled from afar. In that regard, we broke free but maintained a direct tie to the hand of the Rothschild’s who have been said to control a global banking cartel since the mid to late 1700s.

Panic Is The Way Of Maintaining Power 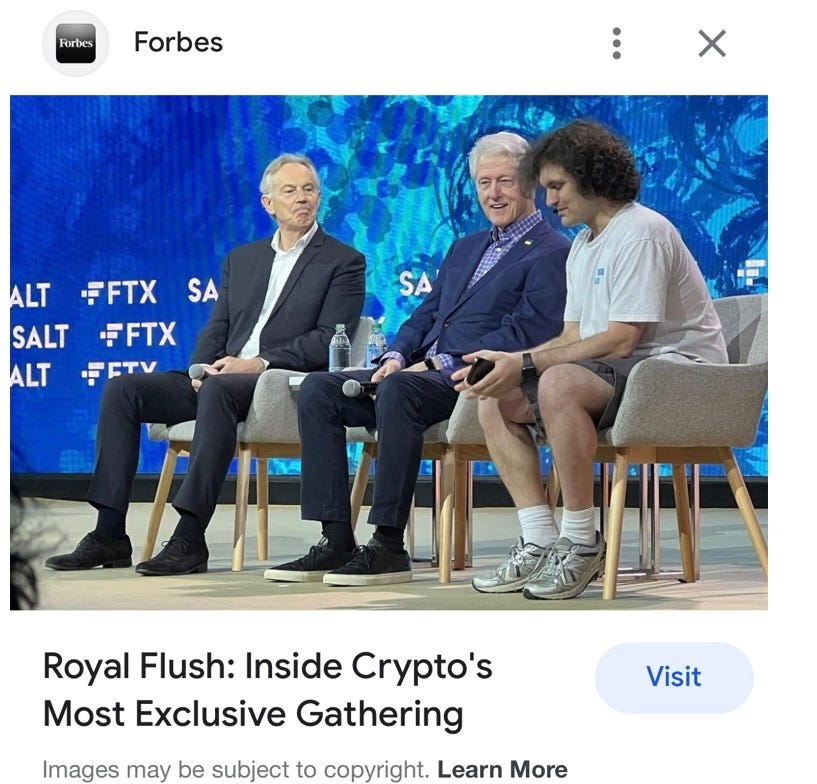 Today, on the time chain of history, we find ourselves sitting on a dot rife with chaos and conflict. Whether it’s broken money, crises, political bickering, or geopolitical monetary and cyber battles. We find ourselves in a world of eroding values and one of broken money.

The propaganda blares from both sides and hops from one country to the next. Distorting the focus of not one, but all. This is not by accident. It’s the classic story of good vs. evil.

A story that started with Adam and Eve and morphed into the Rothschildian Formula for banking success. Articulate ways, not by accident but by design. Created to muster chaos… on all sides, so that those in the middle stand ready to profit regardless of the outcome.

And now we know why the failure of Lehman Brother’s was such a big deal.

Not because it was a globally systemic important bank.

But rather, it was THE gsib. Leaving primarily only JPM as a conduit for agendas. pic.twitter.com/C7jJW0uoKq

The Rothschild Formula is nothing more than market-making. Making markets on a global scale. Markets that create war. Markets that create chaos. Markets devoid of peace. Because one takes no allegiance, funds both sides to create demand that drives a liquidity crunch such that capital centralizes itself back into their hands. Into the hands of the cartel.

After much gathering, it’s my opinion that at the top, sits the Rothschild Formula. Pushed out to the world by policies and practices set by the Bank For International Settlements (BIS).

Policy is then carried out by the IMF, World Bank, and World Economic Forum. Those orders are passed to the Federal Reserve whose NYFRB desk executes the orders into the markets causing all other global central banks to react. Either in unison or against the grain. It all depends on their individual tolerance for their people’s pain.

That’s what we’ve seen throughout man’s monetary history. The last few years are no different. Geopolitical clashes have formed and are spilling over into financial markets at the same time as a new financial system and rails are being constructed. The battle is on many fronts. Both political and financial. New rules are being set.

Rules that bring success and give power because that’s what liquidity crises do. They shuffle the deckchairs, consolidate power and centralized control into the hands of a few.

Fix the money… Fix the world.

Sign up for Kane McGukin’s Substack here  and then join The Bombthrower mailing list to get updates straight into your inbox and get a free copy of The Crypto Capitalist Manifesto while you’re at it.

Kane McGukin is Senior Data Strategist at Arkos Global Advisors. Prior to that he worked in wealth management at Bear Stearns and later UBS.

A graduate from Auburn University with a BBA in Finance, Kane writes the The Mesh Point blog and hosts the Navigating Bitcoin’s Noise podcast.

He lives in Atlanta, Georgia with his wife and two daughters.